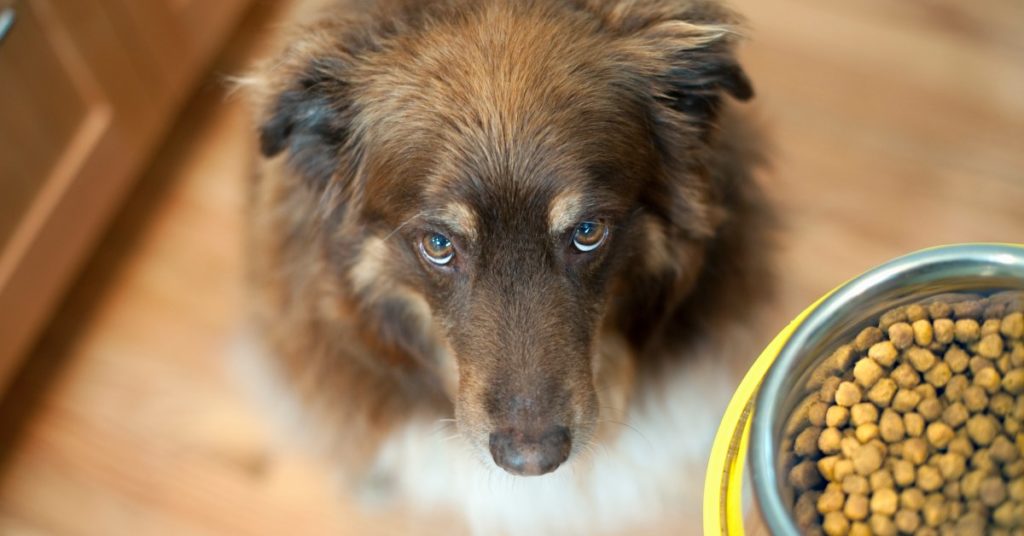 People around the world love their pets. For centuries, humans have shared their lives with domesticated cats and dogs. They’re almost like part of the family! But as our civilization has grown, the environmental impact of billions of humans with their hundreds of millions of pets is growing apace.

By far the highest environmental cost of owning a pet comes from the meat they consume. Or rather, the production of said pet food meat which accounts for a staggering one quarter of all meat production in terms of land use, water, fossil fuels, pesticides etc.  Meat-eating by dogs and cats create the equivalent of about 64 million tons of carbon dioxide a year, which has about the same climate impact as a year’s worth of driving from 13.6 million cars.

As we all become more environmentally aware in a data-driven world, many of us want to know what our personal choices are doing to the environment. Oxford conducted a study of the environmental impact of pets in Japan, The Netherlands and China and found that, depending on the size of your dog and the nature of the meat they’re consuming, your pet likely has a carbon paw print of anywhere from 1.5-19.1 tons of greenhouse gas over their lifetime. That’s the equivalent of driving your car for two years (12,000 miles/year) according the the EPA’s calculator.

Here’s the raw data from the Oxford study:

The dietary ecological paw print (EPP) and greenhouse gas (GHG) emissions of companion dogs in the Netherlands, Japan, and China. The variances have to do with the size of the dog (big dogs eat more) and what type of meat is most common in that country (lower impact for fish eating pets in Japan for example).

Now does this mean we need to get rid of our beloved pets? Of course not! But some environmentally conscious folks may want to offset their carbon footprint and we believe this data will come as a surprise to many animal lovers. Switching to grain-based foods is not a solution. Dogs and Cats are carnivores that need to consume meat to stay healthy. But as we take a look at the meat production systems of the world generally, we hope strides can be made in minimizing the impact of pet food production.